"Innate excellence lies in the ability to learn." Timothy Gallwey


Question:
Peter Principle: "in a hierarchy every employee tends to rise to his level of incompetence", meaning that employees tend to be promoted until they reach a position at which they cannot work competently. How does coaching work in this regard?

Answer:
a. Obviously there are different levels of excellence in the mastery of any skill or knowledge base. Innate excellence lies in the ability to learn. From childhood on one can learn to increase competence. In some activities, like sports, competence can naturally decrease past a certain age.

b. Some abilities that need not decrease with age are the abilities to enjoy, to appreciate, to love.

c. The Peter Principle has to do with organizational behaviors, and does not speak to the ability to learn to increase competence once in a position beyond his competence. The coach’s job is to facilitate that learning.

(From the interview he gave me for the first number of COACHING NETWORK magazine.
He said he enjoyed answer my questions :))

Is so insightful to think about a funny thing: LinkedIn send us daily announcements on work anniversary, and here comes: "Tim Gallwey one year work anniversary with Performance Consultants"
Great!

Actually he said in the end of the interview:
I would have to grow in knowledge and clarity.
Yes, he is growing.

"What you really want" an interview with Tim Gallwey 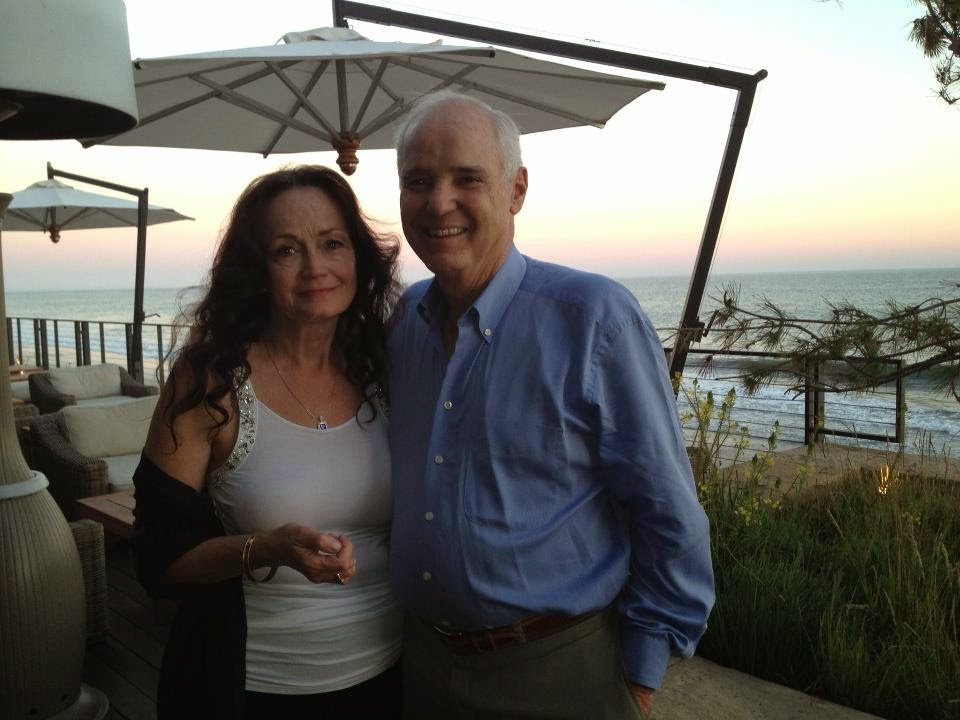 The dawn of a new profession! :)

"- But what'll l become?
- Curious.
- That's not a profession, not yet
- Travel, write, translate. Learn to live everywhere.
Begin at once. The future belongs to the curious"

Etichete: lateral living, writtings on no matter what/good for coaching

Ceea ce seamănă bine cu spusa aceea:
God, grant me the serenity to accept the things I cannot change,
The courage to change the things I can,
And wisdom to know the difference. 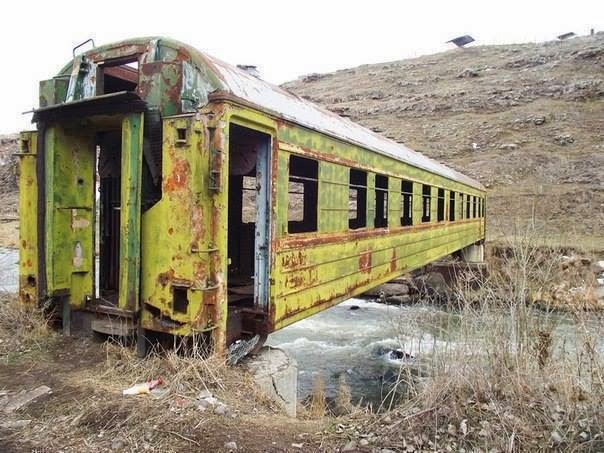 
Date: 2014-01-19
Place: professional social media LinkedIn
Language: English
Errors: of course, this is not a professional research, but the fact that it shows huge differences between countries, and the results reflect some correlated largely accepted truths about each nations made me think it could be an useful information for coaching community.
(and, no!, "coach" has not the meaning "carriage" in these announcements :) )

Coaching is an activity aiming to be recognized as a profession. I thought would be interesting to know how much is this visible in the recruiting area, using this simple "search".

I gathered a draft information about the numbers of jobs which have in their title the word ”coach” as an indicator of the penetration of the coaching activity in work culture, i.e. awareness of benefits for professional life, and - giving the fact that any professional coaching improves life-work balance – it could provide valuable insights about the degree of acknowledging coaching as one of the main tools for a quality social culture, and for progress, as a specific national endeavor.

The results were: the biggest number of announcement are in UK - over 1763, far over the next country Netherlands – 447. Three country are quite close: Belgium 262, Germany 228, Ireland 196.

The majority of positions has the word ”coach” in the job descriptions and
are posted by worldwide corporations. Only in UK, Belgium, Ireland, Netherlands and Germany – in this order - there are coach position announcements.

It is obvious that coaching culture fits the Saxon culture more then Latin one: France, Italy, Spain, Portugal have quite few announcements, and Belgium, with its high level in hiring coaching professionals,  has mixed culture – both Saxon and Latin, and, very important, has the headquarters of EU. The top coaching skills employer, Luxembourg, is mainly Saxon too, but I think that its banking industry makes the difference in the understanding coaching as an essential tool in exploring and taking decisions.
In terms of GDP there isn't a correlation, but we must notice  that Luxembourg has the biggest level.(see the site quoted bellow)

The work markets in the former communist countries are less interested in hiring ”coach” related professionals.This reflects the slow change from control management to delegating processes, and the embrace of  a culture of learning and empowerment in the working place; it also reflects lack of personal self-management, lack of awareness and responsibility, and, unfortunately, a still strong habit of waiting and follow a directive all-mighty leader, i.e. lack of involvement and creativity at work - and, ultimately, lack of happiness!

As for the bottom of the list, Romania is not the last: both in terms of  number of announcements, and ratio related to population, it shares quite the same level as all former communist countries.
The situation could worsen further given the steady decrease in quality of the national educational system: coaching is a learning approach to grow, and is difficult to be embraced by people who have a real habit in devalue and disrespect learning.

But to be noted: none of the jobs in Romania has the title „coach”, but the term appears only in job description, as:  Provide mentoring and coaching to the team members; Coach the program managers on: partner set-up, incentive offerings support, activity support, claim support, business controls support; benefit of training and coaching sessions with managers, etc.

I must thoroughly highlight that ”to coach” appears as a key requirement or as a key benefit in all job descriptions.

Population and GDP from http://en.wikipedia.org/wiki/Economy_of_the_European_Union

© Magda Bunea, Gradient - the coaching insight You are welcomed to use information from the post above,
quote the author, and insert a link to this blog. Thank you!
Publicat de coach Magda Bunea la 20.1.14

Etichete: as a professional coach, writtings on coaching/good for no matter what

what can I do 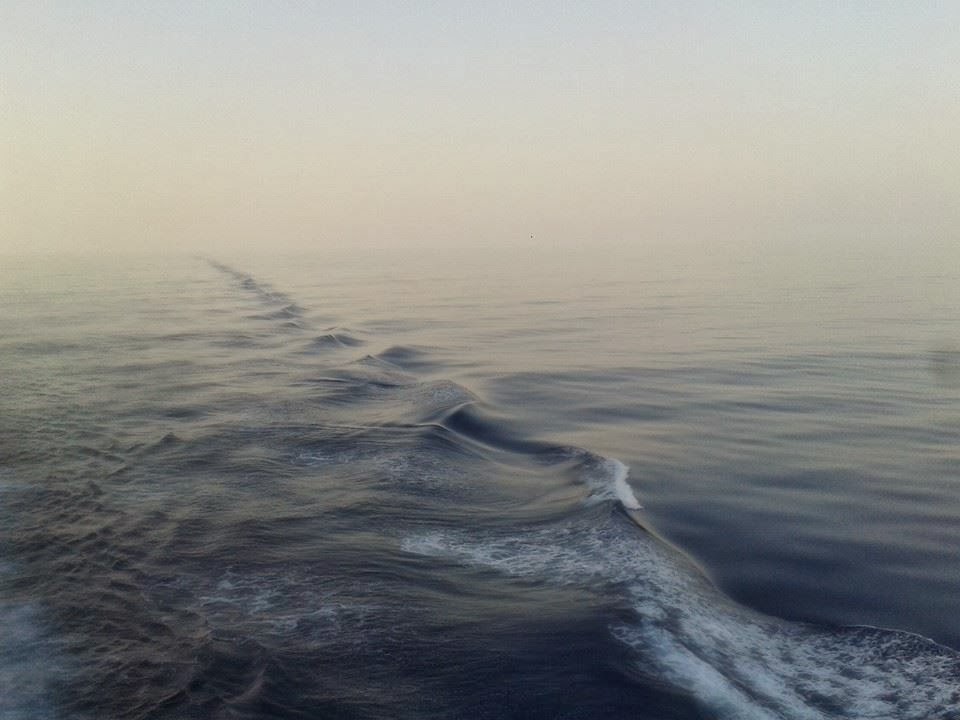 "It is a wonderful life":

Etichete: atelier de comunicare: NESTworking, writtings on coaching/good for no matter what