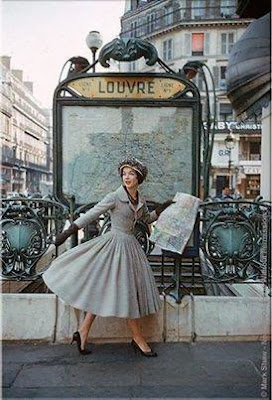 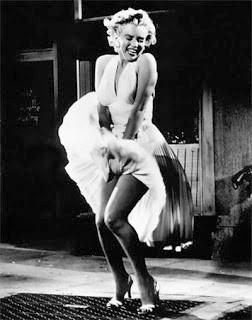 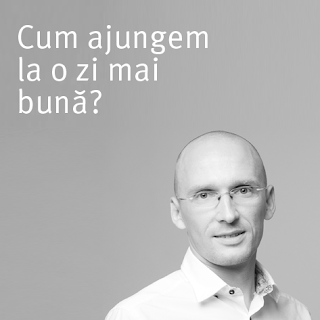 Success reluctance: "We humans have amassed an enormous amount of a sense of guilt, unworthiness, fear, grievances, doubts"

Are people reluctant to success?! How come? (1)

a feeling of lightening and wellbeing after getting
into the chosen action, on the begining spot.
And yet there is a kind of resistance...

I put this question on few coaching dedicated groups on LinkedIn.
Here you are some answers:

The resistance you mention is a fact of life.

The answer is in the beliefs, such as "is bad to be rich" or
"I cannot be more successful than my father" and may others.
As coaches, have to search in the meta-levels for the real reason of reluctance
and help the coachee to understand the ultimate benefit of his/her objective.
///Carlos Ortega

We humans have amassed an enormous amount of
a sense of guilt, unworthiness, fear, grievances, doubts, etc.,
and these impact our happiness and
our abundance and our ease and our success.
Until we unravel all of this, or at least some of it,
the results we see in our lives will take different forms
but will be exactly the same as the results we've always had.
As coaches, we can either help our clients
let go of some of this stuff or
we can help him or her fight and scratch his way past it,
the latter choice resulting in some apparent success
that will only be lasting as much as the new success
has replaced the old unconscious thought patterns,
which isn't much.
///Miles Kierson

We are creatures of habit.
We become accustomed to the negatives in our lives
and failure becomes more comfortable than success.
This leads us to find confirmation of
our most deeply held negative images
about ourselves in everything that happens around us.
These become stubborn shells
that are very difficult to break through.
///Albert Nacson

I think that the root of all resistences,
most of the times are the beliefs.
These beliefs, can act as a limiting thought,
then, is very important to know which beliefs are behind some behavior,
and especially provoke a questioning
if those beliefs are logical or whether they are healthy.
///Manoel Medeiros

This is also a nature v. nurture issue.
I believe that we naturally embrace success,
but negative parental, social and environmental influence in early life
can impede this,
and some of us can even fear success.
///Simon Broomer
the next(!) reluctance, here:
Are people reluctant to success?
Publicat de coach Magda Bunea la 18.10.13

Etichete: writtings on coaching/good for no matter what

You are the only one in charge of yourself


"They can spy on us all day
to see if we're pulling our puddings
and if we're working good or doing our 'athletics,
but they can't make a X-ray of our guts
to find out what we're telling ourselves"
Alan Silliote

and the great movie:

Etichete: comunicare si (direct) marketing, writtings on coaching/good for no matter what 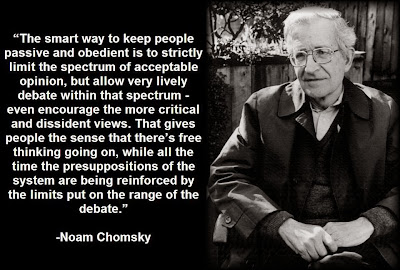 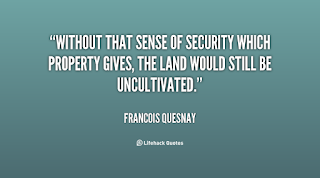 Etichete: lateral living, writtings on no matter what/good for coaching

Etichete: writtings on no matter what/good for coaching

A întreba înseamnă a face afaceri.